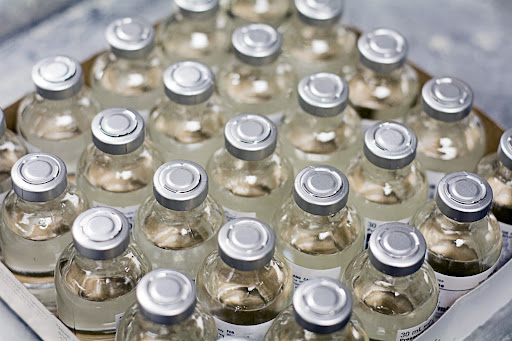 The company ships sensitive pharmaceutical products that require a temperature controlled environment between 15°C and 25°C. If the products experience a temperature excursion, they can be irreparably damaged, leading to lost revenues and lost time on the market. In the past, the company relied on passive temperature loggers. That offered data after the fact, but provided no real-time visibility, and no insight into the exact time and place in which issues were occuring.

With Tive’s supply chain visibility solution, the manufacturer can monitor the temperature and location of shipments in real time. If a shipment is set to the wrong temperature, the manager can contact the carrier armed with the information necessary  to have the issue fixed right away. In addition, the manager can prepare replacement shipments as soon as a potential issue is identified, instead of waiting until arrival to discover damages and frantically manufacture and ship replacements. This means that the company can avoid lost time on the market and reliably deliver on its commitments to the end customer.

In January 2017, the manufacturer was shipping the first delivery of a new product from Belgium to North America. Because this was a new product launch, any delay in getting product to market would result in meaningful lost revenue. After the container departed the Port of Antwerp on January 29, 2017, the supply chain manager checked the status of the shipment on the Tive software platform and found two surprises:

The shipment included 17 different products with a total market value of $1.5 million. All of the products were temperature-sensitive, and two were new to the market. Catching the temperature excursion right away helped the manufacturer avoid delays due to testing on arrival, avoid product damage, and ensure a successful product launch. 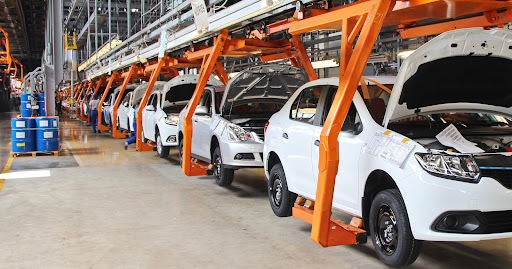 A European automotive manufacturer uses Tive’s supply chain visibility solution to monitor in-transit shock, tilt, and vibration levels of sensitive components and materials that are shipped to them from various suppliers.