Case Study: Moving a Research Laboratory from Harvard to the University of Basel 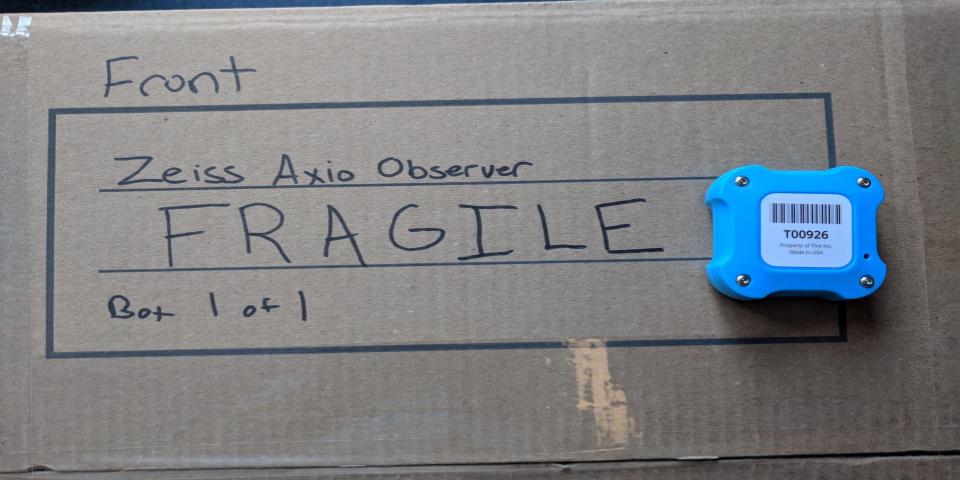 This guest blog post is written by Ahilya N. Sawh, postdoctoral fellow with the Department of Molecular and Cellular Biology at Harvard University.

In the summer of 2018 our group relocated our research laboratory from Cambridge, MA, USA to Basel, Switzerland. We were excited to begin our European adventure, but also apprehensive regarding the shipment of our valuable equipment and irreplaceable biological materials created in the Harvard laboratory.

We needed to ship a lot of sensitive equipment and biological material, including:

The University hired a moving company to package and ship all the items by air. We arranged for the items to be shipped in four batches, with the first shipment of equipment scheduled to arrive in Basel on June 25. Unfortunately, the equipment was not packed carefully. Some pieces from the microscopes fell off and were floating around in the shipping containers.

Figure 1: This photo shows one of the microscopes with an eyepiece which had been dislodged in transit because parts had not been adequately secured.

Because this first shipment did not go well, we were worried about shipping the rest of our sensitive equipment and biological samples. Therefore, for the other three shipments of equipment (June 27 departure) and frozen biologicals (July 10 and 11 departures), we decided to ask Tive for help.

We learned about Tive through a mutual connection just two days before our next shipment was scheduled, but the Tive team was incredibly prompt and accommodating to our needs, and set us up with trackers to place in our shipments within 24 hours.

We placed trackers in all of our remaining shipments. All of the shipments traveled by truck from Harvard to the Boston airport, then by plane to Zurich, and finally by truck again to the laboratory in Basel. Unfortunately, once they arrived in Zurich, we discovered that we were right to be worried. The moving company had failed to provide the proper documentation for one of the frozen shipments, and as a result, that shipment was halted at customs control. Thankfully, we were able to track the temperature of the contents the entire time on the Tive online platform, so we knew that the materials had not been exposed to damaging temperatures despite the unplanned shipping delay.

Below are some other interesting observations from the trackers:

Trackers 883 and 844, which we put in the microscope shipment containers, saw 100+ °F temperatures but no shock events. The high temperature recording was likely due to the containers being loaded onto the airplane during a heat wave.

Based on orientation and acceleration data, we could see that Tracker 754 moved around quite a bit during the shipment process. Upon delivery to Basel, we discovered one microscope had its LED light source broken off, likely resulting from in-transit mishandling or improper packaging.

Figure 6: Tive tracker reveals that the shipment moved around quite a bit in transit. Upon arrival, it was discovered that some equipment had indeed been damaged.

In the end, we were displeased with our moving company to say the least. However, we were extremely pleased with the Tive service and their trackers! It was very useful to have real-time visibility into the temperature, shock, and location of our sensitive shipments. Thank you to everyone at Tive!

The rich text element allows you to create and format headings, paragraphs, blockquotes, images, and video all in one place instead of having to add and format them individually. Just double-click and easily create content.

How to customize formatting for each rich text

Headings, paragraphs, blockquotes, figures, images, and figure captions can all be styled after a class is added to the rich text element using the "When inside of" nested selector system. 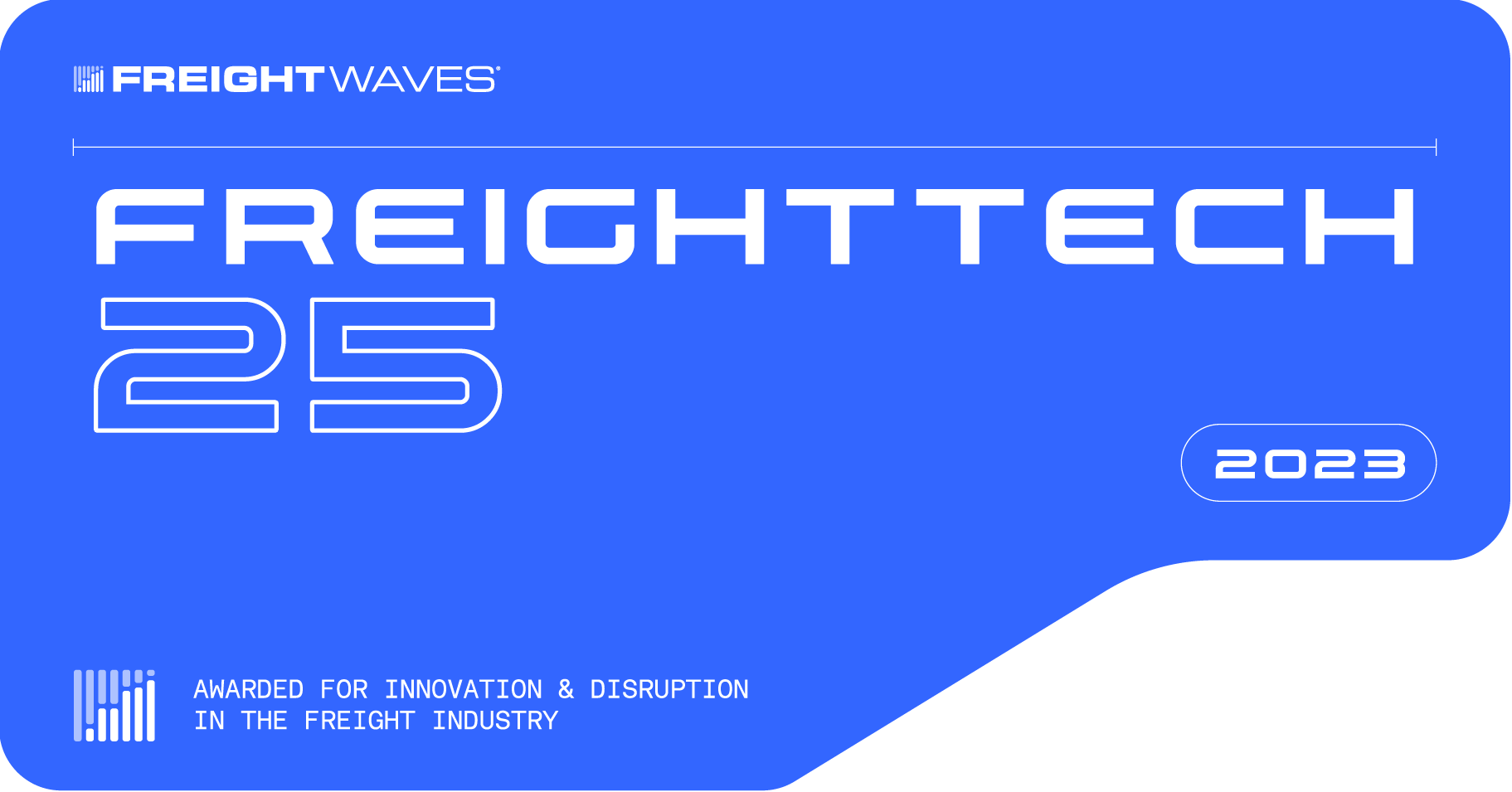 18 Reasons Why Real-Time Visibility & Tracking Made the FreightTech25