This Holiday Season, Give the Gift of Supply Chain Visibility

The holiday season is here: a time for gifts, for giving, and hope for the new year. In fact, though we all celebrate in different ways, with different traditions, the Network for Good reports that almost one third of all charitable giving takes place during the month of December.

But as wonderful as all that charity can be, giving is only half the battle. After all, gifts are only useful when they actually arrive at their intended destination. Four years ago, seventeen Michigan-based charities joined forces to donate a large load of medical and other supplies for people in need in Haiti. The shipment included food, crutches, wheelchairs, vital medical supplies, electrical equipment, and more. In addition to donating all of these supplies, the charities also gathered $20,000 to pay to ship the goods to Haiti in a 40-foot container.

But once they paid the shipping company, the container disappeared. Haitian schools and hospitals were left without the vital supplies they had been counting on, and the charities had no idea what happened. For years, the charities worked to find out where the supplies were, but to no avail. Finally, just a few days ago, the container reappeared. As it turned out, the container had never even left America -- it had been sitting, lost, in a Miami port since 2013.

While some of the supplies were salvageable, many were expired or damaged from too many months in the hot Miami sun. The cost of the shipment was never recouped by the charities (not to mention the cost to the Haitian hospitals waiting, in vain, for supplies that never came). This story is a perfect example of how important real-time tracking can be. Containers get lost and forgotten all the time, and the shipper and receiver alike are often left with no recourse, no way of knowing where their goods are and whether they are being mistreated. The only solution is to give shippers visibility into where their shipments are, and how they’re doing, in real time.

Be it a Fortune 500 manufacturer or a group of charities pooling their resources to help those in need, insight into the location and condition of in-transit goods is key. If that ill-fated container had been equipped with a Tive tracker, the charities would have known immediately when it was delayed in port, they would have seen that it was experiencing temperatures damaging to the sensitive supplies inside, and they would likely have been able to recover it four years sooner.

Thankfully, even after a four-year delay, some of the supplies are still in good enough condition to be repackaged and reshipped to Haiti. Finally, at least some of these gifts are on their way to their long-waiting recipients.

As we enter another holiday season, we’re proud to help shippers around the world make sure that their goods arrive on time, as promised. To learn more about how Tive can help your organization gain visibility into in-transit goods, request a demo today.

The rich text element allows you to create and format headings, paragraphs, blockquotes, images, and video all in one place instead of having to add and format them individually. Just double-click and easily create content.

How to customize formatting for each rich text

Headings, paragraphs, blockquotes, figures, images, and figure captions can all be styled after a class is added to the rich text element using the "When inside of" nested selector system. 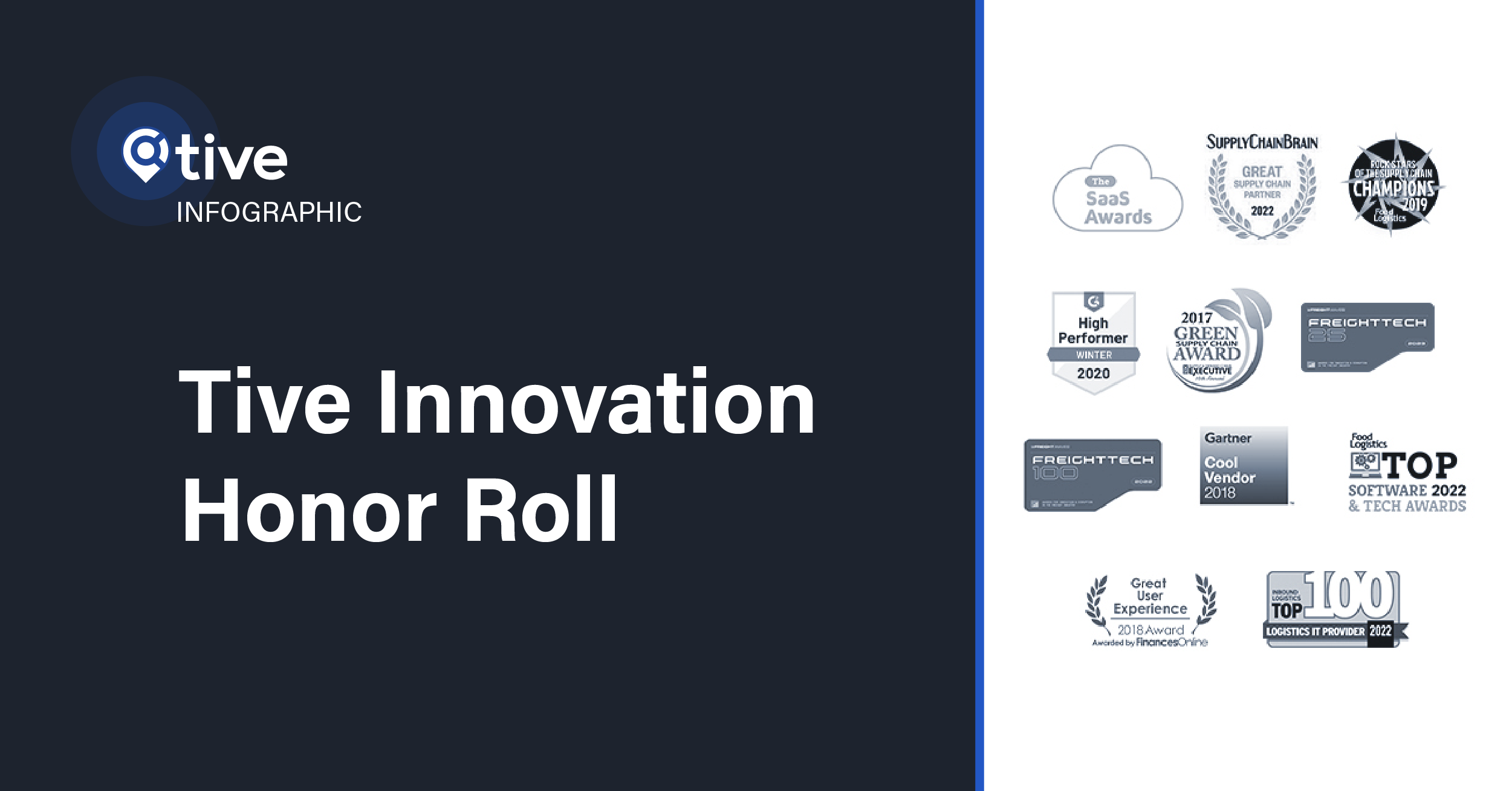 Why Does Tive Keep Winning So Many Logistics Technology Awards?